Veterans Day, formerly known as Armistice Day, was originally set as a U.S. legal holiday to honor the end of World War I, which officially took place on November 11, 1918. In 1954, it was amended and exchanged the word “Armistice” for “Veterans.” The new designation was to honor all American veterans of all wars.

The day is set aside to thank and honor veterans who served honorably in the military – in wartime or peacetime.

EnTouch has a few of our own Vets to thank today as well! 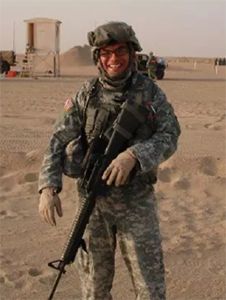 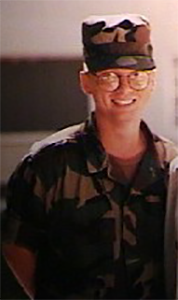 Position at EnTouch: Field Support Engineer
Branch Served: Air Force
Years Served: 1993-2000
Charles served in the Air Force all over the world and was stationed in Germany, Japan, and his most favorite, Amsterdam as a Telecommunications specialist. 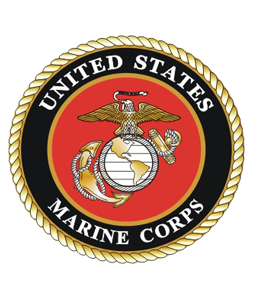 Branch Serving: Marines
Years Serving: 2007-2015
Hudson is the Son of Rick Baugh, Senior Software Engineer at EnTouch Controls. Hudson has served for the Marines since 2007 and will be completing his tour in 2015. He has worked as a Load Master for AC130 Gunships in Afghanistan and Okinawa.

To all who have served and are currently in service, the entire EnTouch Controls team has respect and admiration for you, and offer you our personal thanks.

If you know a Veteran, give ’em a call and say THANK YOU!